Consul General of Israel Hillel Newman was the guest speaker at a Beverly Hills Rotary Club meeting Monday. He discussed peace deals between Israel, the United Arab Emirates and Bahrain, among other topics.

Newman said there has been tremendous transformations in the Middle East in the past month. He said the establishment of peace between Israel, the UAE and Bahrain was a process that lasted over a decade and is a pivotal transformation.

“It finally reached fruition over the past month or two with a public declaration and then of course the signing of the approval in the … rose garden of the White House,” Newman said.

He added that Israel is talking with an additional five to 10 countries about establishing diplomatic relations – one of which may form by the end of the year. He said Israel does not name the countries, namely to not be an obstacle to their step forward.

Newman also answered questions from attendees, which included topics such as Israel’s stance on the recent war between Azerbaijan and Armenia, the mandatory quarantine for visitors in Israel during the pandemic and the depiction of Israel in film and television.

The Beverly Hills Rotary Club hosts meetings every Monday over Zoom at noon. Television talk-show host Larry Elder will be the speaker at the club’s October 12 meeting.

Rotary spent an evening last week celebrating with each other... 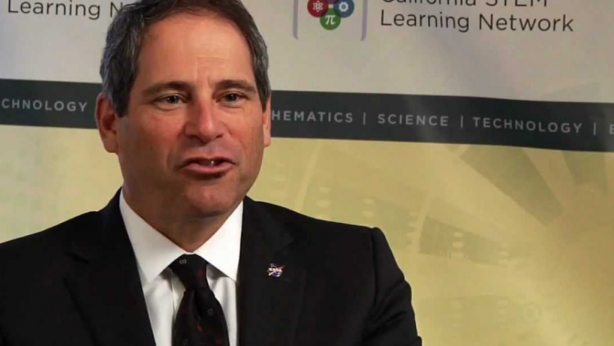