Romance and Resilience in 2021 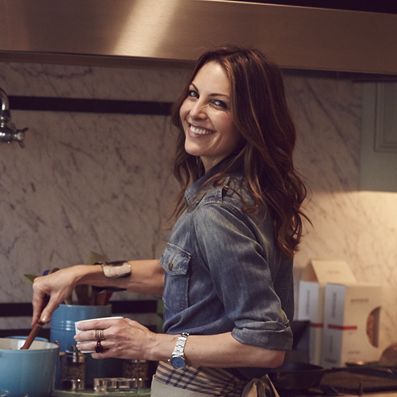 Violet Los Angeles founder DANA SLATKIN always dreamed of opening a delightful neighborhood gathering place, like the ones where she spent so much time while studying and working in Italy and France. Born in Los Angeles, Dana is a graduate of U.C. Berkeley and The Culinary Institute of America. She trained with chefs Georges Blanc and Michel Guèrard at their eponymous Michelin three-star restaurants in France, patissier Pierre Hermé at Fauchon in Paris, and David Bouley in New York City. Dana moved back to Los Angeles to become General Manager at L’Orangerie. In 1994, she helped launch the Beverly Hills Farmers Market, later using the name and inspiration for her own line of snacks and baked goods, which she sold to airlines and supermarkets for a decade. Dana’s first cookbook, Summertime Anytime: Recipes From Shutters On The Beach, was published in 2008 by Clarkson Potter. As the Beverly Hills Farmgirl, she ran a cooking school and shop for twelve years. She is a mother of three, a board member of the Berkeley Food Institute and Westwood Village Improvement Association, a classical pianist, and an avid crosswordist.