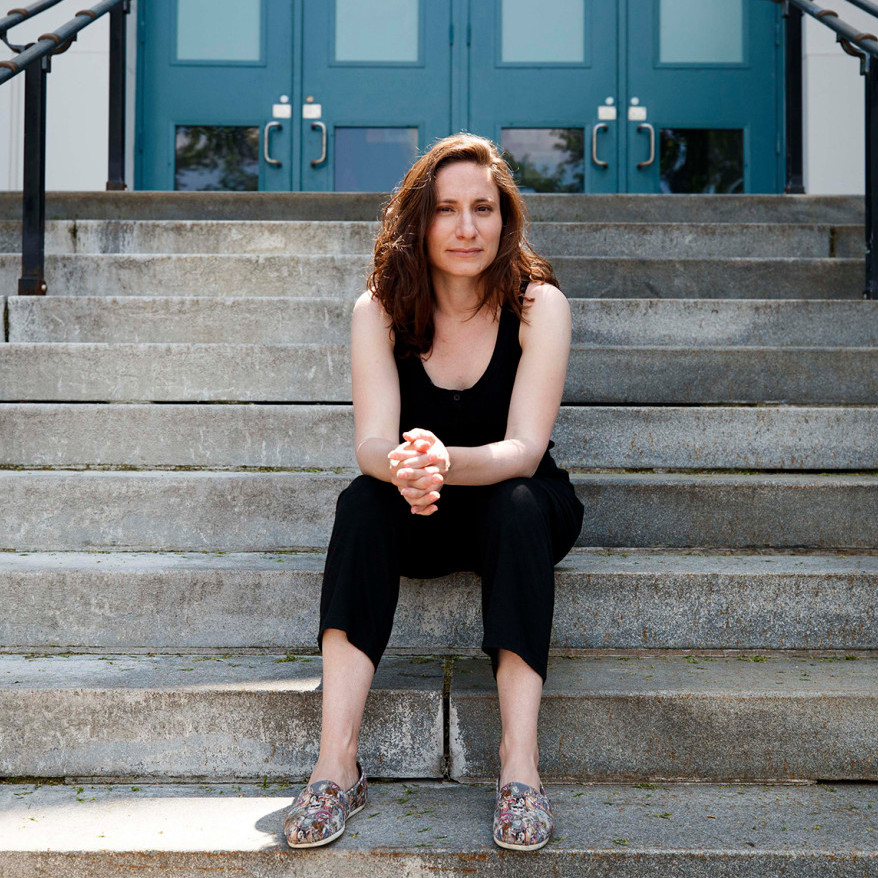 Lila Nordstrom is the founder of StuyHealth, an advocacy group representing former students who were in lower Manhattan during 9/11 and the resulting cleanup. In June 2019, she testified before the House Judiciary Committee on behalf of the estimated three hundred thousand NYC community members eligible for the September 11th Victim Compensation Fund, and in December 2019 she was awarded New York City’s Bronze Medallion, New York City’s highest civic honor, for her role in the Zadroga Act renewal efforts. Under her direction, StuyHealth has received a wealth of media from local, national, and international outlets, including the New York Times, The Economist, CBS, Fox, and NBC. She was a 2020 Fellow with the Equality California Institute Leadership Academy.