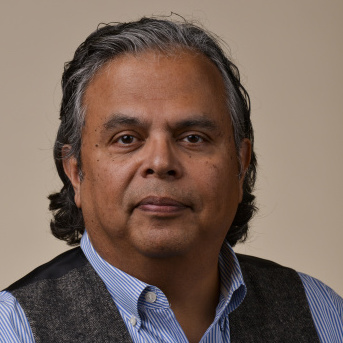 Oscar Garza is a veteran journalist who is supervising KPCC/LAist.com’s 2020 election & politics coverage including the current LA City Hall corruption scandal, reprising the role he played for the 2012 election. He has spent the past five years as Senior Producer of The Frame, KPCC’s daily culture show (currently on hiatus).